When You Have to Fight Against Your Own Insurance 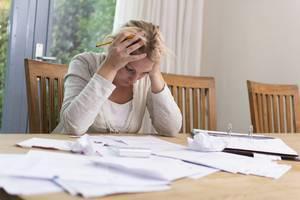 The law requires all drivers to have insurance before getting behind the wheel. But, not all drivers follow the law. Some drivers do have insurance, but not enough to pay for all the damage they cause. In these situations, you may have to turn to your own insurance policies to get compensation.

Uninsured and underinsured motorist coverage are both designed to help drivers receive the compensation they deserve for injuries when the at-fault drivers can’t properly compensate them. However, there are important differences in the way the two types of policies work. 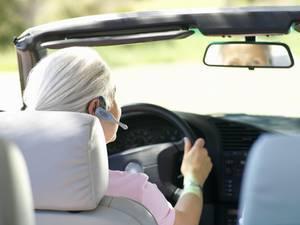 Distracted driving is one of the leading causes of car accidents in California. The state prohibits drivers from using handheld cellphones while driving. It has had the cellphone ban on the books since 2008. But a recent study shows that using a hands-free device like a Bluetooth headset may not make driving any safer.

Researchers at the University of Colorado examined data from California before and after the ban on handheld cell phone use. It discovered that the ban had no significant impact on the number of traffic accidents. Other studies have repeatedly shown that drivers using hands free devices are just as distracted when driving as drivers holding cell phones in their hands while driving.

DUI Accidents Are About More Than Just Drunk Driving 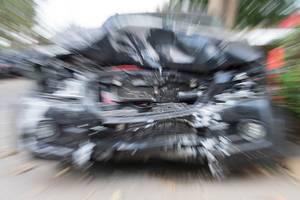 When you hear about car accidents caused because of a DUI, you probably think of drinking and driving. But, according to National Highway Traffic Safety Administration (NHTSA), drugs other than alcohol are involved in 18 percent of all motor vehicle deaths. Driving under the influence of drugs is just as illegal as drunk driving and just as dangerous.

In California you can be found guilty of DUI if you are on drugs and those drugs interfere with your ability to operate a motor vehicle safely. It does not matter if the drugs are illegal such as methamphetamine or a legal prescription drug such as Vicodin. If you have a valid medical marijuana card and prescription, it is still illegal to drive while under the effects of the drug. 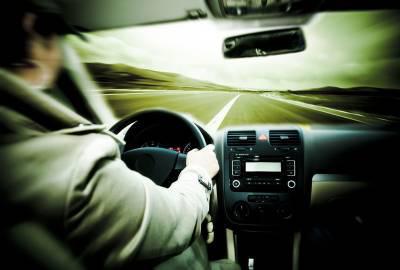 On Nov. 14, three people were killed and two others were critically injured when a car plowed into spectators during a street race in the City of Commerce. The crash was reported at around 1 a.m.

According to the Los Angeles County Sheriff's Department, the accident occurred at the intersection of South Malt Avenue and Telegraph Road, which is a hot spot for street racers. There were reportedly up to 100 vehicles gathered in the area when a car involved in the race struck a car that was doing donuts, causing the vehicles to careen into onlookers. Two Los Angeles men, ages 27 and 29, and a 15-year-old South Gate boy were killed in the collision. All three victims were said to be related. Two other people were transported to the hospital with critical injuries.

People who work nearby told the media that street racing is a constant problem in the area, which is an industrial park. Sheriff's deputies often run patrols in the area, but racers simply drive off and return when the coast is clear. Several people who visited the crash site memorial said that traffic lights or speed bumps should be installed to deter racers. 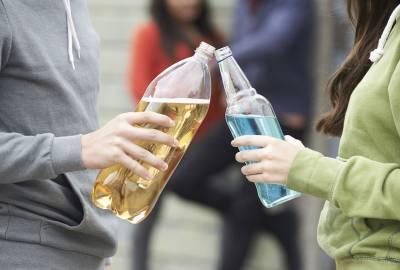 Many California residents may be familiar with the public service campaign that advised "friends don't let friends drive drunk," and recent surveys show around nine in 10 adults still recognize this phrase. The Ad Council and the National Highway Traffic Safety Administration have again partnered on a campaign to discourage underage drinking and driving. In October 2015, a representative from the NHTSA presented the new campaign at a summit focused on safer driving for teens.

Teens in the United States are more likely to die in vehicle crashes than from any other cause, and NHTSA data reveals that nearly 25 percent of young drivers involved in fatal crashes had been consuming alcohol. The ads discouraging young people from drinking and driving were created by an ad agency for free and filmed entirely on an iPhone.

Previous campaigns for which the Ad Council and the NHTSA partnered led to some change in driver behavior. For example, in 2005, the two worked on a campaign to raise awareness about the dangers of driving while buzzed. More young men said they would opt to take a taxi, take public transportation or get a ride in the years after the campaign with the number increasing between 2005 and 2013 from 38 percent to 47 percent.