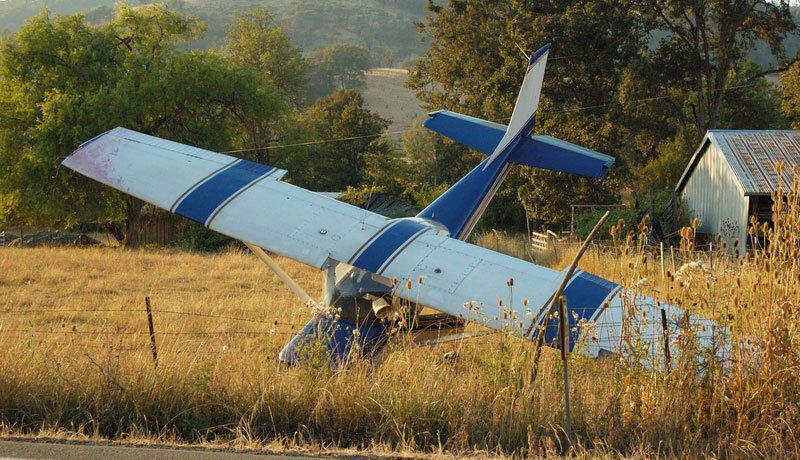 Although more people die in car crashes than in aviation accidents, we often see news of airplane crashes on the front page news. Private airplane crashes seem to touch nerves as well, although they typically involve just one or two people at a time. Airplane crashes often generate publicity perhaps for several reasons:

In the case of a commercial airplane crash in which all passengers and crew members perish, each person who dies represents a separate legal claim. The damages due to next of kin will vary based on factors such as loss of care, comfort, society and support.

In the case of a private airplane crash, it is especially important to investigate the integrity of the aircraft itself: was maintenance done properly and according to schedule? Weather, pilot error or operator of the airport or airstrip may be to blame — but defective equipment is also sometimes a key cause.

Whether you suffered injury or your loved one lost his or her life in a private airplane, a commercial commuter plane or a commercial jet, you are well advised to talk to an attorney as soon after the accident as possible. A detailed investigation into the causes of the airplane crash will likely involve examination of the NTSB report that may pinpoint important factors such as airplane maintenance records:

Answers to questions such as these may provide the keys necessary to obtain monetary compensation for injured people and family members after an airplane crash. The Law Office of John J. Garvey, III has years of experience investigating accidental injuries, including airplane crash accidents. San Jose aviation accident lawyer John J. Garvey, III welcomes the opportunity to review your case and make recommendations.

Consult With an Aviation Accident Lawyer

Aviation accident cases accepted by the Law Office of John J. Garvey, III, are handled on a contingency fee basis (no recovery, no fees). Flexible appointment times are available for your convenience. Home, hospital or rehab visits available if you are unable to travel. Call 408-293-7777 to schedule your free consultation today.