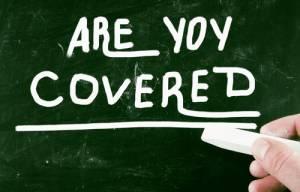 You have probably seen commercials for car insurance advertising the benefits of having the state minimum coverage. While bare-bones car insurance plans are often less expensive and get drivers the legally-mandated car insurance their state requires, they leave a lot to be desired. Having even a very small amount of coverage is better than not having any automotive insurance, but it may leave drivers vulnerable. Minimum coverage is often not enough protection in the event of an accident.

Cheaper Is Not Always Better

Although a cheaper option, there are many problems that can arise when a driver only has the minimum amount of car insurance. For instance, if the driver is in an accident which injures another party, he or she will probably have to pay damages. If the driver’s insurance does not pay the complete amount he or she owes, the injured party can pursue damages against him or her until the debt is paid. The costs can add up quickly. An at-fault driver can be required to liquidate his or her assets, including their car and home in order to pay the debt. In some cases, the driver’s wages may be garnished.

Collecting Compensation After a Hit and Run Accident 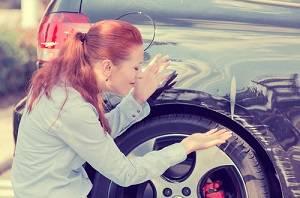 Getting into a car accident is a terrible experience for anyone. Being the victim of a hit and run can be even more devastating. A hit and run accident is any accident in which a driver intentionally leaves the scene without providing contact information. This can include when a car hits you and then speeds away or when a driver hits your parked car and leaves no contact information. Many victims of hit and run accidents are unsure of how to get compensation for their damages and injuries.

The first step to take after you have been involved in a hit and run is to collect as much information as you can. If possible, take note of the car and driver who hit you. Write down the model, make, and color of the car. Write down the license plate number or snap a picture of it if you have time. Note the time and location of the accident. Collecting this information helps the police find the person who hit you as well as help your car insurance company to make decisions about your claim. 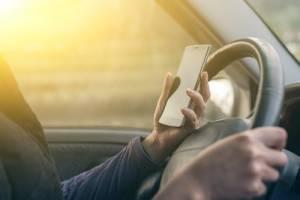 Over the last week, national headlines have been abuzz with the story of an 18-year-old California woman who was broadcasting a video live to social media while behind the wheel. During the course of filming the video, she lost control of her car, resulting in an accident that killed the woman’s sister—and the whole thing was immediately posted to Instagram.

Despite warning after warning and countless advertisements and public safety messages, some drivers cannot seem to resist the temptation to use their cell phones while driving. Many convince themselves that it is fine to send a quick text message or read an email. In reality, however, using a hand-held cell phone while driving is simply unsafe.

Should You Admit Fault Following an Auto Accident? 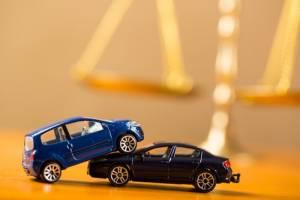 Anyone who has ever been in a car accident can probably remember the feelings of confusion and uncertainty in the moments immediately following the crash. If you were the one driving, such feelings may be amplified as you replay the incident in your head, wondering what you may have done wrong and what you should do next. Your initial impulse may be to get out of your car, check on the occupants of the other car and apologize for causing the accident—even if you are not certain that the wreck was your fault. Doing so, however, may not be the best idea.

When a car accident occurs, treating any physical injuries should be the top priority. The next most important concern is to determine who was at fault for the accident. The at-fault party is likely to be liable for any and all damages—including property damage and injuries—caused by the crash. Determining fault can be very complicated, as there may be a large number of factors involved. 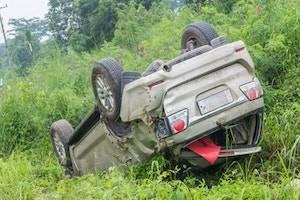 Estimates show that 10,000 lives are lost on an annual basis due to rollover vehicle accidents. This type of vehicle accident is so dangerous that the National Highway Traffic Safety Administration (NHTSA) reports how those involved in a rollover accident have a 33 percent chance of not surviving.

Although a rollover can occur in any model of vehicle, these accidents are regularly linked to sports utility vehicles or SUVs, pickup trucks, or the modern day mini van—all vehicles which are considered “top heavy” because they have a higher center of gravity.

A rollover accident can occur when sideway forces, such as navigating a curve, shift the center of gravity to one side and therefore affect the vehicle’s ability to balance evenly. This reaction is extremely dangerous if a driver is speeding or driving while under the influence. The result can be the loss of control of one's vehicle.