When Is a Consumer Product Considered Defective in California? 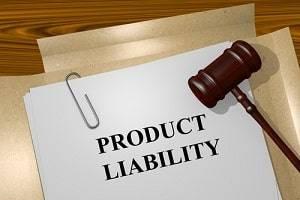 Injuries associated with consumer products accounted “for nearly one-third of all unintentional fatal injuries and nearly half of medically attended nonfatal injuries,” according to a report released by the U.S. Consumer Product Safety Commission (CPSC) in 2018. Based on the latest data available—41,200 Americans are fatally wounded by a consumer product-related injury every year, and 39.8 million will require medical treatment for their injuries. This means nearly one out of every 10 Americans will receive medical attention due to such an injury.

What Is a Consumer Product?

The CPSC is a government agency created to protect citizens “from unreasonable risk of injury and death associated with consumer products.” The regulatory body excludes some common items from the definition of a “consumer product” because these items fall under the jurisdiction of other government agencies, including, but not limited to boats, firearms, tobacco, automobiles, and more. 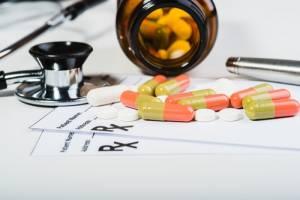 Posted on March 6, 2018 in Defective Products 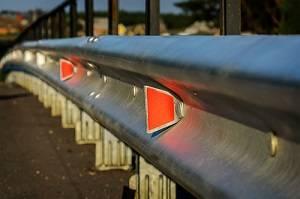 If you have ever driven on the highway, you have probably noticed the grey metal guardrails which line the sides of the road. These guardrails are intended to protect vehicles from going off of the road or crossing into the oncoming traffic lane. However, not all of these guardrails are protecting motorists the way they were intended. At least three lawsuits in several different states have recently been filed alleging that X-LITE guardrail is defectively designed and does not effectively protect motorists.

The beginning and end of guardrails are called end terminals. These sections of guardrail may look simple, but they are intricately designed to serve several purposes. The X-LITE End Terminal is rounded on the ends and gently slopes toward the ground. This eliminates the sharp ends of the guardrail which, if hit by a car, would do a significant amount of damage to the vehicle and passengers in it.

Posted on December 26, 2017 in Defective Products 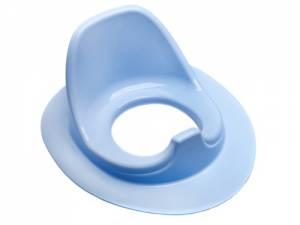 Retail product manufacturers and distributors have the responsibility to ensure that their products are safe and reliable. Unfortunately, defective or otherwise dangerous products do still reach consumers. When a company learns that a product that they manufacture or sell is defective, they have the responsibility to fix the problem and warn customers who have already purchased the product. Often this is done through a product recall. Recalls, however, are usually prompted by reports of injuries caused by the products in question.

Target has come under scrutiny after serious injuries were allegedly caused by a product sold by the retail giant. A family from Riverside, California has filed a lawsuit against Target regarding a potty trainer that they purchased there that severely injured their 3-year-old son. The young boy’s parents and grandparents claim that the boy was nearly dismembered. According to the family, the boy’s genitals became stuck in the polypropylene weePOD Basix potty trainer causing severe lacerations. The boy’s parents rushed him to the emergency room, and the lasting effects of the injury are unknown.

Posted on August 15, 2017 in Defective Products 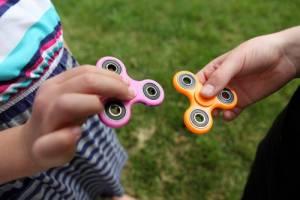 By now, you have seen them everywhere. You can buy them at toy stores, dollar stores, and even many gas stations and flea markets. They are called fidget spinners, and they are among the most popular toys to hit the market in recent years. Unfortunately, however, there have been reports throughout the United States and Great Britain of fidget spinners causing injuries. It seems that the trendy toy could be more dangerous than many people realize.

What Are Fidget Spinners?

In recent years, several products have become available that are designed to help individuals channel nervous energy and to soothe anxiety. Among the first such products were fidget cubes—cubes of about an inch and a half on each side with various dexterous and tactile activities on each face. A person with anxious tendencies could hold the cube in his or her hand while manipulating a switch, dial, or rollerball to ease tension and reduce fidgeting—hence the name “fidget cube.”