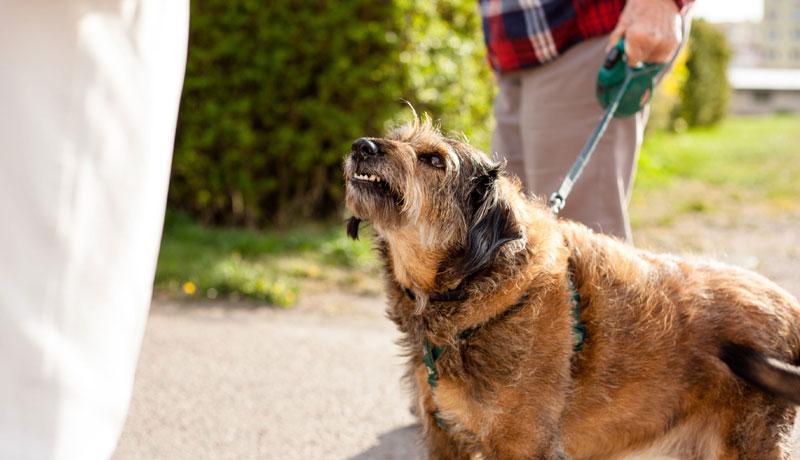 Millions of families have opened their homes and their hearts to pet dogs, and with good reason. Dogs are, after all, "man's best friend." That being said, it can be easy for many of us to forget that dogs were once wild animals whose hunting and fighting instincts ensured their very survival. Sometimes those instincts can kick in at most inopportune times, resulting in bites that cause serious injuries and could even be fatal.

The Insurance Information Institute (III) reports that dog bites have increased five percent year-over-year, and that the rate at which dogs in California are attacking people is the highest in the country. If you should be unlucky enough to suffer a dog bite injury, do you know that you have rights under California law that might allow you to seek compensation to cover your medical bills and other related costs? Having a basic understanding of the state laws that govern these cases and how you should proceed can aid you greatly if you or a loved one is attacked by an animal.

State laws are, generally speaking, either "pro-owner" or "pro-victim" where dog bites are concerned. In some jurisdictions, the person bitten needs to show that the animal's owner knew - or should have known - about the dog's tendency towards violence. Sometimes this even means that the dog gets one "free" bite before the owner is legally responsible for any injuries inflicted by the dog.

California isn't one of these "pro-owner" states, however. In California, the law is written in such a way as to protect the innocent victims of animal attacks. No proof is required other than the bite itself, and owners are strictly liable for dog bite injuries unless the victim was trespassing or there were other extenuating circumstances when the bite occurred. To learn more about California's dog bite laws, see California Civil Code Section 3342.

Given the strength with which canine jaws bite and the sheer volume of germs present in their mouths, it isn't really surprising that dog bites can result in extensive damage to the victim's body. It is common for dog bites, particularly when the victim is a child or a senior citizen - both groups especially vulnerable to animal attacks since they often can't run away from a charging dog and aren't strong enough to fight it off - to result in:

If you or someone you care about has been viciously attacked by a dog, you understand the wide-ranging effects of such an attack. There is not only physical pain to face, but also a long period of medical treatment and the need for rehabilitation, as well as possible cosmetic surgery to address the scarring, a paralyzing fear of all animals and anxiety about any future attack. All these issues can seriously impact your life or your livelihood.

A huge step toward reclaiming the life you had before you were bitten is to bring a civil claim against the animal's owner. To learn more about how a dog bite lawsuit works, and what you need to do to get started, contact an experienced California personal injury attorney at the San Jose-based Law Office of John J. Garvey, III.