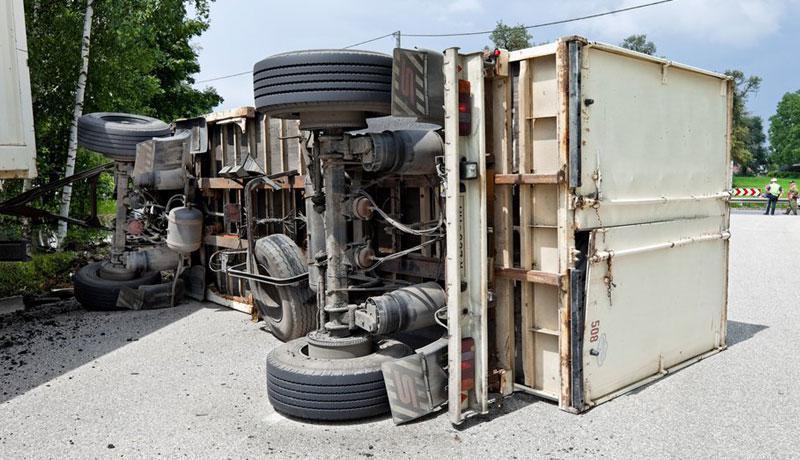 In Silicon Valley and around California, news stories recounting serious accidents involving semi trucks or other large commercial vehicles are too easy to be found. Take for example the crash in September 2015 near Goshen that claimed the lives of two victims and injured another three. ABC30 notes that the trucker failed to slow down and stop when other vehicles did the same in a construction zone. Several signs were posted warning drivers of the construction.

On Interstate 80 in Nevada, another fatal truck crash occurred in the dark hours of an early Sunday morning. KTVN.com reported that the truck driver hit a guard rail after going off of the road. His efforts to correct failed as he flipped his truck. A passenger in the rig died after being thrown from the vehicle.

How Common are These Accidents?

Data from the National Highway Traffic Safety Administration indicates a serious trend in truck accident fatalities in California. In 2013, 243 people statewide died in large truck wrecks. In the five-year span from 2009 to 2013, the following fatalities occurred in and around San Jose in these crashes:

Another 25 people lost their lives in collisions with large trucks in Santa Cruz, San Mateo and San Benito Counties combined.

Can This Situation Be Improved?

Speed, fatigue, and impairment are all known to be common factors in many truck accidents. The possibility of embedding special units in trucks to monitor speeds is being considered according to Business Insurance.

The Federal Motor Carrier Safety Administration has also recently completed additional research ordered by Congress regarding truck driver fatigue. This research comes after a stay of a new rule regarding driver break times notes Supply Chain Digest. The new rules were put on hold pending further data collection. JOC.com notes that the results of the research could be presented to the government in the next few months.

The FMCSA is also expected to launch a new database in the coming months. This database will be used to monitor drug and alcohol use as well as violations for all drivers who hold commercial licenses. Special rules surrounding pre-hire screenings will also be enacted per the Commercial Carrier Journal. At the same time, Bulk Transporter indicates that random drug and alcohol tests will continue.

Is There Anything Santa Clara County Residents Can Do?

Taking action after an accident is important. People in this position are encouraged to contact an experienced attorney for help to seek appropriate compensation.