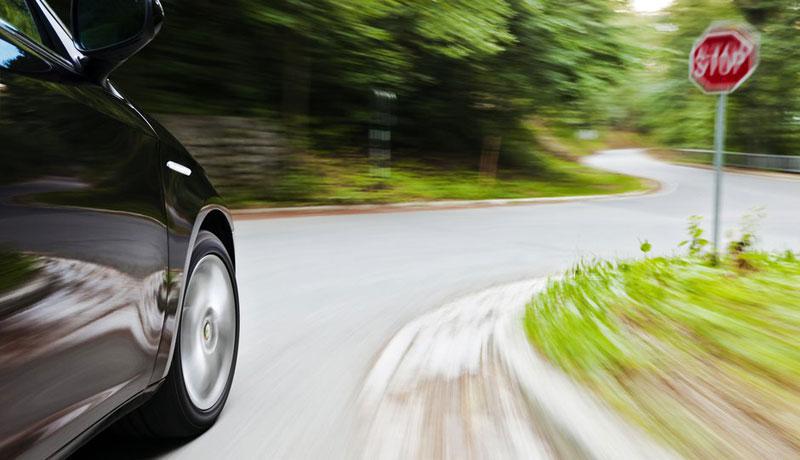 Currently, one of the hottest debates is whether marijuana should be legalized. However, one aspect of legalization that is not often considered is how marijuana affects drivers and road safety.

The side effects of driving while under the influence of marijuana include dizziness, slowed reaction time and increased likelihood that drivers will drift or swerve into another lane or vehicle while high. One recent study suggests that driving after smoking marijuana may double the risk of a serious or fatal car crash. Even though the total number of fatal traffic accidents has declined, the percentage of seriously injured drivers who tested positive for illegal or prescription drugs rose 18 percent over the last six years. Another statistic provided by a Liberty Mutual and Students Against Destructive Decisions (SADD) survey shows that more teens have driven after using marijuana than after drinking, 19 percent and 13 percent, respectively.

How Do Police Know if a Driver is Too High?

One issue with marijuana is that one of the active ingredients, delta-9-tetrahydrocannabinol (THC), does not leave the users system for up to 30 days. So far, no one has been able to create a test equivalent to the breathalyzer to determine levels of THC in the body, making it impossible to determine a drivers current degree of impairment at the scene of a motor vehicle accident. Currently, blood testing is the most accurate way to determine the level of THC in an individuals system, but many factors can skew the test results, including age, gender, weight and frequency of use. This problem is one issue that has lead most states to maintain a zero tolerance policy of driving while under the influence of drugs.

Marijuana has been legalized in a few states, including California, for medicinal purposes. But, as we know with alcohol, just because a product is legal does not mean that it is safe to drive under the influence of that product.

If you have been involved in a car accident caused by a driver under the influence of alcohol, marijuana or other drugs, you may be entitled to compensation for your injuries. Speak to a California personal injury attorney to discuss your situation and learn more about your legal rights and options.