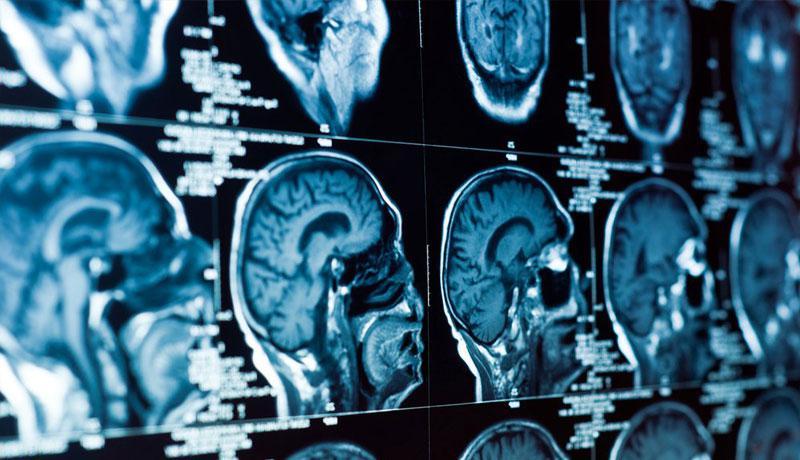 Motor vehicle accidents are one of the top causes of traumatic brain injuries across the U.S., killing over 50,000 people each year according to the Centers for Disease Control and Prevention (CDC). With hundreds of thousands of car collisions occurring each day across the nation, the risk of the average person sustaining a brain injury is quite high.

About 350,000 people living in California suffer from symptoms of traumatic brain injuries (TBIs), according to the Traumatic Brain Injury Services of California. While many sufferers look fine to the average observer, many are victims of long-term mental, social and physical problems.

It does not take much to cause a concussion - a frequently-used term for brain injury - and it is not necessary for a persons head to hit another object in order to sustain a TBI. Even a minor car collision can easily cause an accident victims soft brain to collide with his or her hard skull.

Traffic congestion is normal in the San Jose area and everyone knows someone who has been in a motor vehicle accident. Distracted or impaired drivers, poor road conditions and defective automobiles are all contributing causes of serious accidents that lead to catastrophic injuries such as broken bones, back injuries and paralysis, as well as TBIs.

Concussions cause other serious problems as well that many may not realize. Following are some examples of non-obvious effects of TBIs:

If you or a loved one has suffered a brain injury due to the negligence of another, consult an experienced personal injury attorney. A lawyer experienced with brain injury cases can help you and your family recover any losses and provide long-term care for the accident victim.