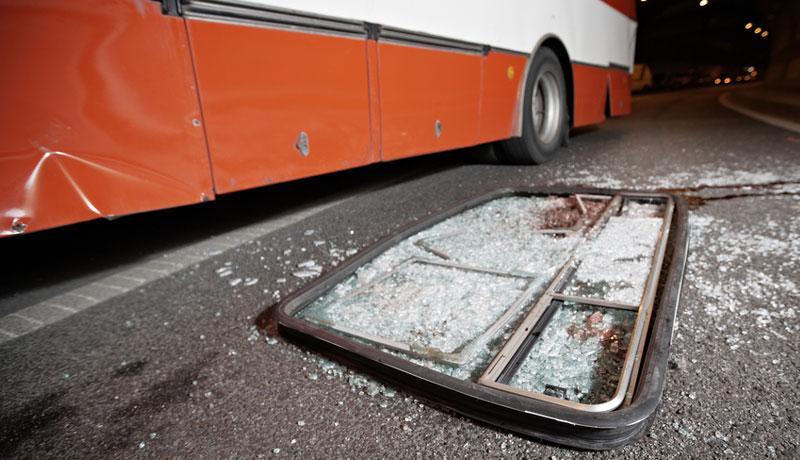 A horrific bus crash in Arizona, on March 19, that killed six and injured 17 passengers drew attention to the problems of illegal motor carriers. The owner of the Tierra Santa Inc. bus company, Cayetano Martinez, is a serial illegal bus operator. When the federal government closed down his prior operation, he started up Tierra Santa. Shut down by the Federal Motor Carrier Safety Administration (FMCSA) in April for lack of insurance, Tierra Santa continued in business as an interstate motor carrier nonetheless while its application for an interstate licensing was pending. That application was denied in December. On the day of the fatal bus crash, the Tierra Santa bus was passing through Arizona en route from Mexico to California when it rear-ended a pick-up and rolled over.

Warning Signs Leading up to the Crash

AZ Central reported that following the bus crash, the FMCSA obtained injunctive relief in federal court precluding Martinez from operating his illegal bus company. An Arizona Department of Public Safety inspection determined that at the time of the crash, 20 percent or more of the service brakes on the bus were defective; the driver should not have been in service, as he did not speak sufficient English to converse with the public; and neither the driver nor co-driver had a required record of duty status for the preceding seven days.

Illegal bus operators avoid these rig quality rules as well as FMCSAs rules designed to ensure drivers are properly qualified and comply with behavioral standards that facilitate safety. Tierra Santa Inc. operated a fleet of two illegal buses. Federal and state inspectors cited the buses for illegal operation three times in the year preceding the fatal crash, but the buses returned to the road. In August, a Texas inspector pulled a Tierra Santa bus from the road for failure to maintain insurance, lack of an interstate license and several maintenance issues, including defective lights and emergency exits. Drivers also failed safety inspections, according to AZ Central.

The companys insurance was suspended for reasons not identified publicly, and while the owner told AZ Central that he had insurance at the time of the crash, no proof of that representation has been uncovered. Authorities say Tierra Santa failed to provide information requested, resulting in the denial of its interstate transportation provider request.

Buses that operate under the FMCSA radar are able to attract passengers with low prices, while passengers may not realize that the bus operations are illegal. Once a crash occurs, obtaining recompense can be difficult. If the bus company did not carry insurance as required by the FMCSA, the recourse of those injured or killed would be to seek recompense from the bus company or its owner. A judgment against the owner and company could potentially result in payment from the owners future earnings if it cannot be paid out of available assets.

Consult With a Lawyer

If you have been injured due to an accident with an illegal bus company, it is important to seek the counsel of an experienced personal injury attorney to help you protect your rights and seek compensation for the losses you have incurred. Call 408-293-7777 today.