Why Do Drivers in California Still Text and Drive? 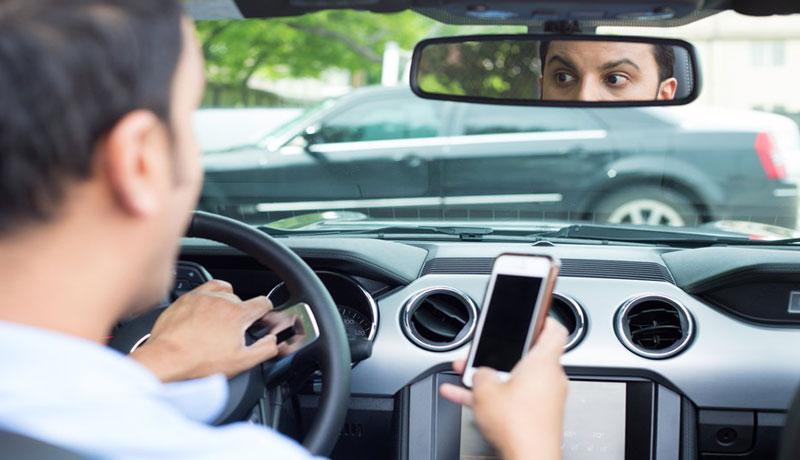 According to a survey conducted by the California Office of Traffic Safety in 2013, more than 36 percent of the participants reported that they believe that cell phone use was the biggest safety problem on the roadways in California. However, many drivers continue to text and drive and endanger the lives of other drivers, passengers and pedestrians around them. In a recent survey released by AT&amp;T, three-quarters of the participants who text regularly and own a cell phone reported that while they are aware of the dangers of texting behind the wheel, they had still engaged in this dangerous driving activity.

Why Drivers Engage in This Activity

This particular survey found that there were a wide range of reasons why drivers continue to text behind the wheel of a vehicle. For example, many drivers reported that they text and drive because they:

Some of the other reasons cited by the participants as to why they still text and drive included an addiction to texting as well as the belief that they can effectively handle doing multiple things at once, even while operating a vehicle.

The Dangers of Texting and Driving

When distracted drivers send, compose or read a text message as they operate a vehicle, their risk of causing a crash becomes 23 times greater than if they had not become distracted, states the Federal Communications Commission. Texting and driving is also extremely dangerous because it combines all three types of driver distraction. According to the Centers for Disease Control and Prevention, these include manual, visual and cognitive distraction.

Drivers, passengers, or pedestrians in California who sustain injuries in a car accident caused by a driver who chose to text and drive may be unable to go back to work or school for an extended period of time and may also require extensive rehabilitative and medical care. If you were harmed in a distracted driving-related accident, speak with an attorney in your area to find out what you can do to ensure your rights to fair and proper compensation are protected.