AFTER A DUI DRIVER KILLS: WHAT COMES NEXT FOR A VICTIM’S FAMILY? 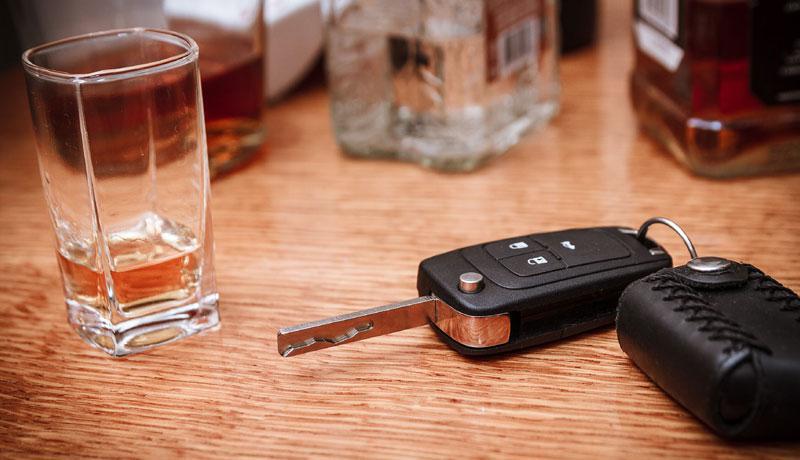 Ruel Sasser faces three felony charges: vehicular manslaughter while intoxicated, driving with a blood-alcohol level above .08 and driving under the influence while causing injury.

According to Claycord.com, witnesses said after the crash Sasser was too drunk to stand after his vehicle jumped the curb, hit the victim and ran into a tree. His blood alcohol level was .15, almost twice the legal limit.

The victim, a 57-year-old Walnut Creek woman, was an attorney with an insurance company.

What Can Family Members Do In The Aftermath?

Grief-stricken family members of a victim like this one often struggle to come to terms with their loss. Many come to the realization that one way of achieving emotional closure is to punish the perpetrator so that he or she can not only be held responsible for their reckless behavior, but can also serve as an example to others who might be tempted to drink and drive.

In California, its difficult to collect punitive damages in a wrongful death case. However, if a motor vehicle crash injury victim survives, he or she can pursue punitive or exemplary damages. These damages are designed to punish the person, who can then serve as a deterrent. Punitive damages can inflict heavy financial damage to the person responsible.

Some of the conditions that must be proven in order to recover punitive damages include:

If someone you love has been taken from you by a drunk driver, or if you have been injured by a DUI driver, contact a California wrongful death and personal injury lawyer to assess the facts of the case and advise you of your legal options.